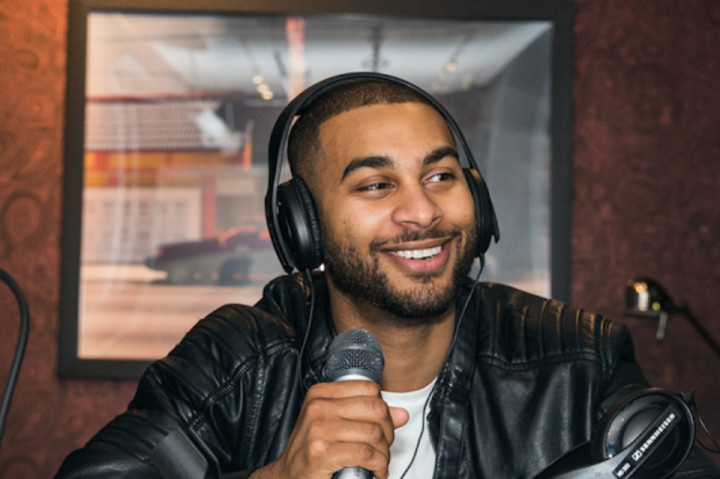 Five entrepreneurs. One mission; building a business with ‘community’ in the centre. If there is one lesson that can be taken away from the stories of these five founders, it is that a community first approach can be the key to success for a ‘start-up’.

Black people [and people of color in general] know what it is like to not have their narrative told in the mainstream, to not have spaces catered towards them. So, it’s not surprising that many founders of color can see gaps and opportunities in creating forums for discussion, community, and connection. Here below is a list of a few founders doing just that; from connecting newbie coders, black millennials, indie hackers, women in tech, and a ‘diaspora’ to a whole continent.

If you are a black millennial who keeps up-to-date with current affairs via social media, then you have probably heard of Blavity. Co-founded by the passionate techie Morgan DeBaun in 2014, Blavity aims to be the voice of black millennials and recreate that sense of community that we have all experienced at the ‘black table’ in school or college.

Moving beyond just media, the umbrella company Blavity has created a series of successful conferences/festivals across different verticals, connecting black technologists via AfroTech and women of color with 21Summit.

Entrepreneur, community builder, author and podcaster, Abadesi Osunsade, has her hands in a variety of tech pots! Osunsade is the founder of the career advancement community for women – Hustle Crew, and the mentorship community for ‘non-technical’ people in the industry – NonTechTech.

Community is the key to transforming how we navigate the career world, and how we ensure more diverse people make an impact in tech.

She is also the author of Dream Big Hustle Hard – which through the prism of her 10 years of career experience, acts as a guide for millennial women navigating the tech industry.

Ruben Harris is the CEO and co-founder of Career Karma. Career Karma is YC backed platform that aids people in their journey to becoming a Software Engineer. The platform not only matches budding developers to the right ‘coding bootcamp’, but it also provides a community of peers, mentors, and coaches.

Prior to this, after managing his own transition into tech from finance, he co-hosted the Breaking Into Startups Podcast, an interview series that destroys the stereotypes of the type of people who can break their way into the industry.

M.I.T Graduate, web developer, Courtland Allen, is a founder reshaping the narrative about what building a ‘business’ looks like.

I’m really big on founders joining any sort of community. If you can find a way to position yourself around other people doing what you’re doing then you’re going to increase the chances of your business succeeding.

Allen launched Indie Hackers in 2016. Originally a transparent interview series looking at the stories of founders who shunned the traditional VC route and decided to bootstrap their way to profitability [with founders even sharing revenue numbers], the platform has since transitioned into a fully-fledged social network.

Less than a year later Indie Hackers was acquired by Stripe, where Allen is now a full-time employee.

Named on the Forbes 10 Female Entrepreneurs To Watch List, Cheraé Robinson is the Founder and CEO of Tastemakers Africa [which she established after winning the She Leads Africa startup competition in 2014].

Robinson, formerly a business development manager, founded Tastemakers to connect curious travelers [and especially the African diaspora] to ‘local insider’ in African cities. She had one burning desire, and that was to disrupt the way people viewed travel in Africa.

The talent and creativity that I’ve seen firsthand in Africa requires no “approval” nor “validation” from outside forces. All it requires is a catalyst.

With experiences in over 5 cities, and partnerships with Uber, AfroPunk, Radisson Blu, and South African Airways, Robinson is well on her journey.